Air Inter in the Age of Propellers

You may have recognized the Nord 262, operated by Air Inter, among other airlines, from 1964 to 1968. The model presented here is considered unique because it was toll manufactured and based on an initially factory model made by the manufacturer Réducta (c. 1962). As such, the connoisseurs, who prefer old models in their original condition, will be less attracted by this piece than Air Inter aficionados or those who like fine evocative objects.

The aircraft bears the Air Inter livery, before it was removed, similar to the one shown on the photo below (an old postcard from this era). 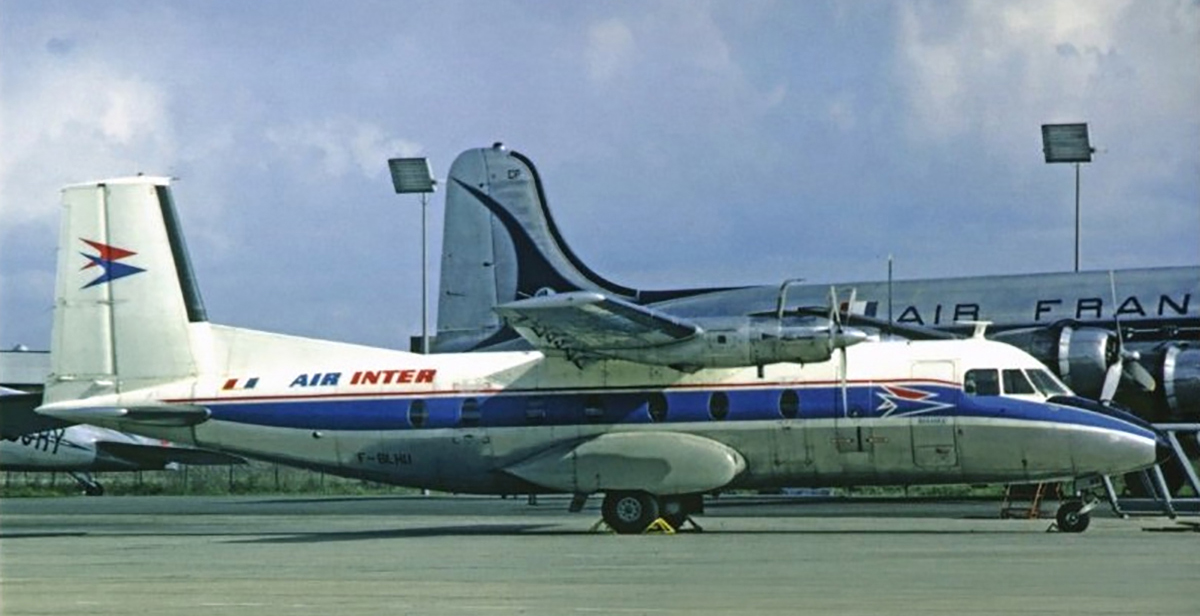 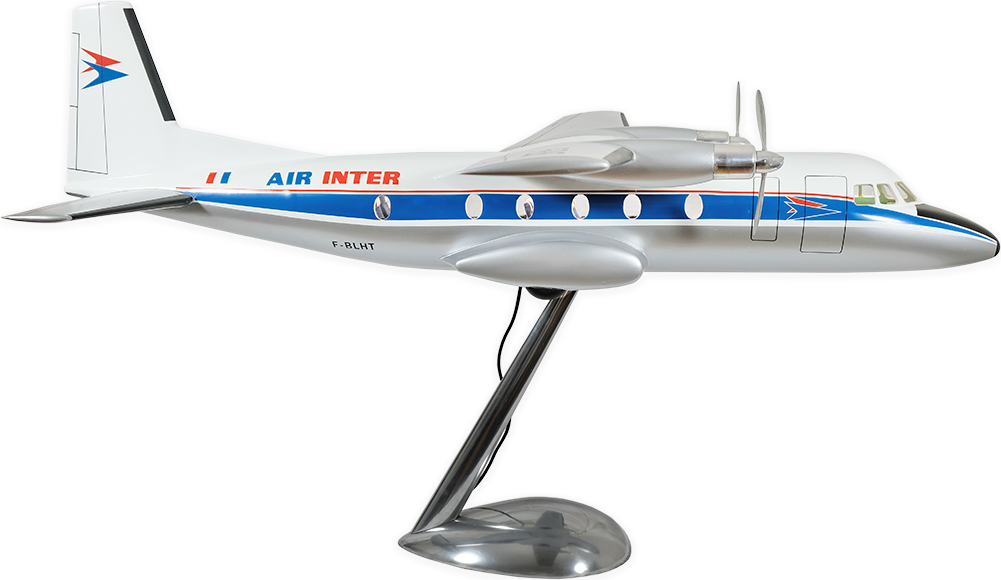 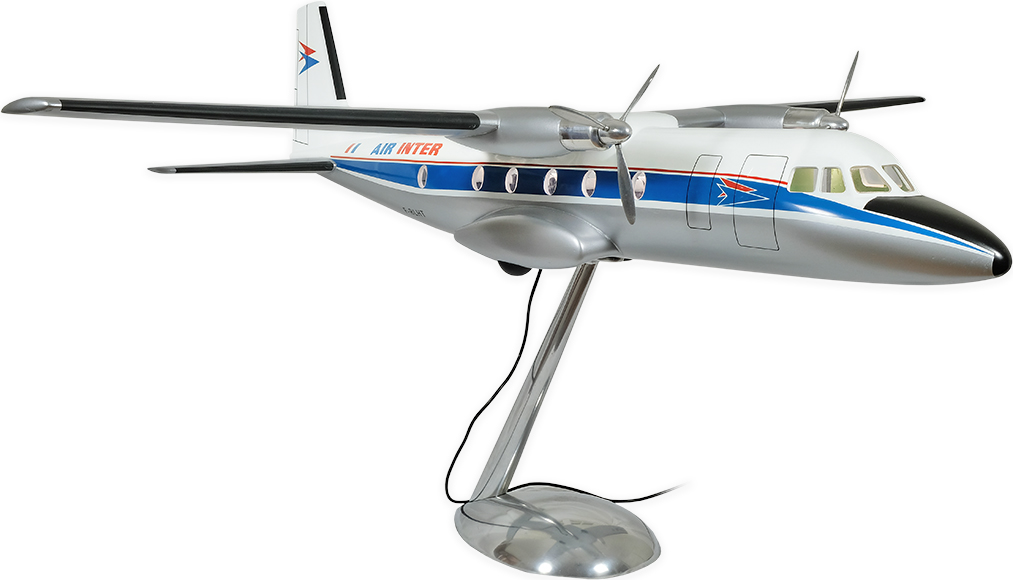 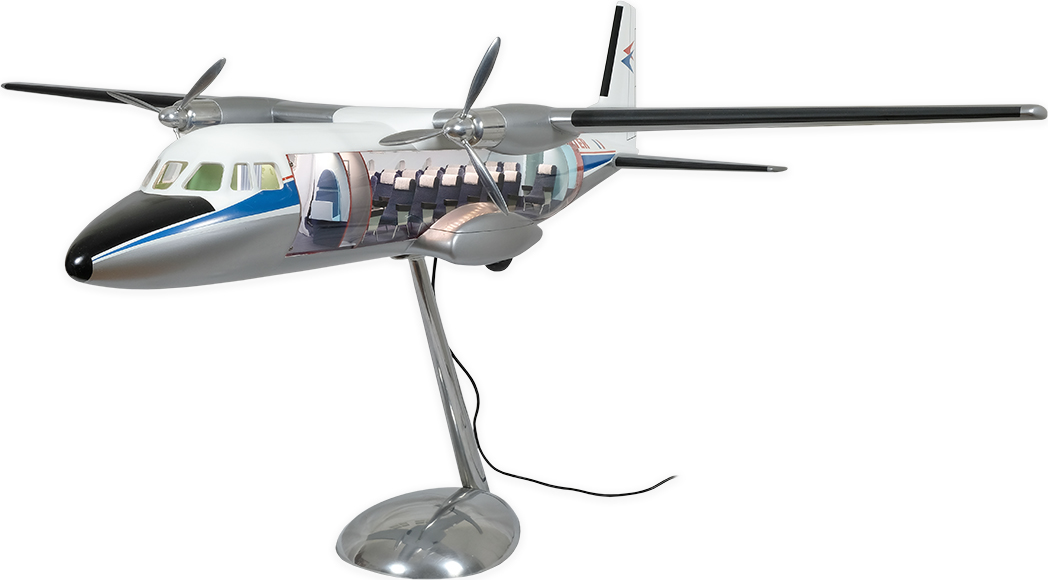 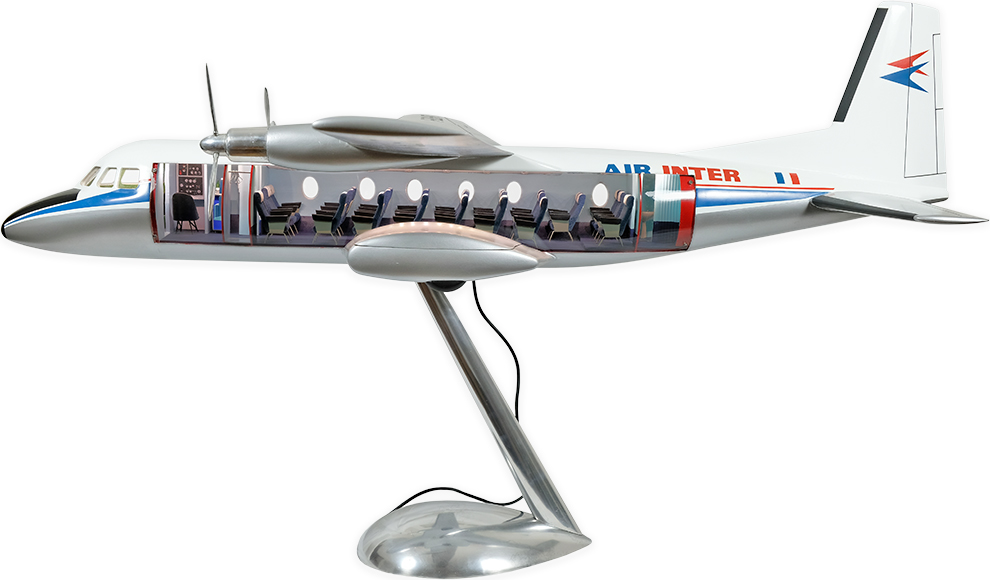 The very fine lines of the aircraft displayed on the ground are highlighted by its original stand. This is a particularly harmonious set, enhanced by the cabin and the cockpit lighting where the interior layout of the model is just remarkable and makes it a beautiful decorative piece. 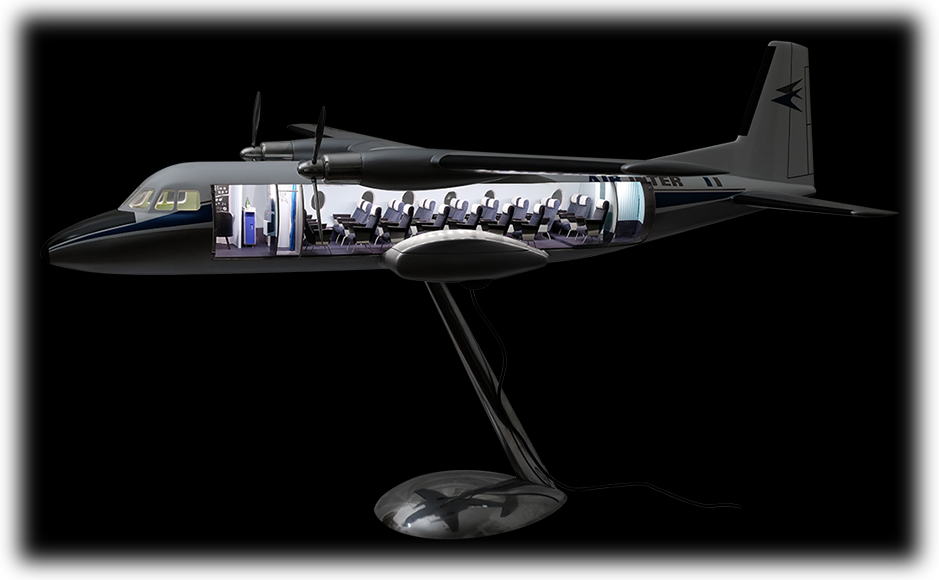 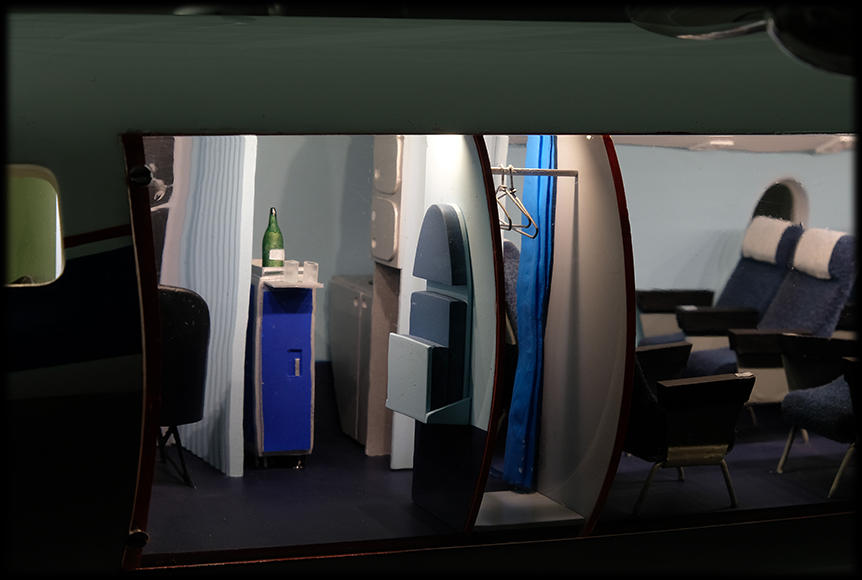 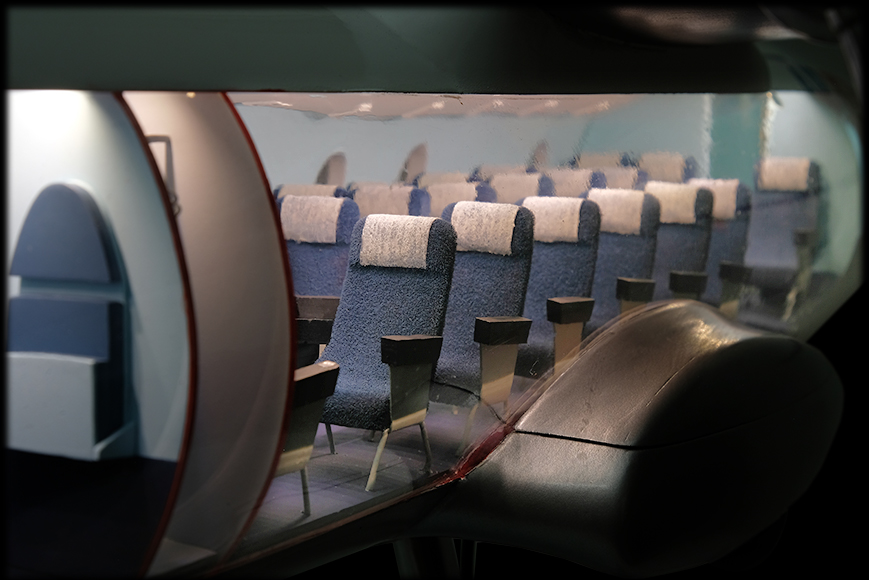